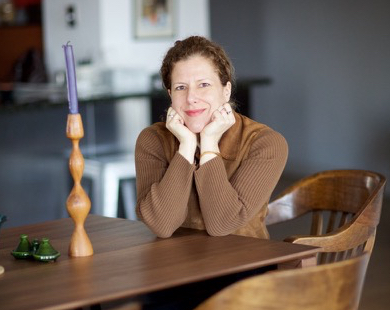 With over 20 years as a copywriter and publicist, Elizabeth England specializes in content development and off-site marketing management for small companies and executives.

Most recently, she has written targeted creative website and social engagement copy, blogs, newsletters, brochures, press releases as well as positioning and voice messaging platforms for:

Elizabeth began her career as an account executive and copywriter in the consumer-marketing group of Ruder*Finn, a leading New York public relations agency with affiliates worldwide. Elizabeth managed an account team, both developing and implementing product publicity programs targeted to the consumer and trade media. Her writing and publicity skills were integral to the success of many national and regional marketing campaigns for companies as diverse as Nabisco, Citibank and House of Seagram.

Elizabeth earned her BA with honors from Wesleyan University and received a MA in English/Creative Writing from City College of New York.